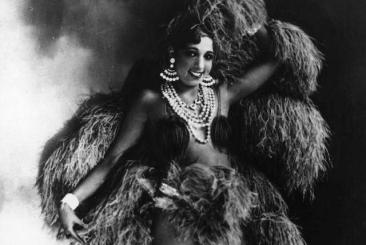 circa 1930: American singer and exotic dancer Josephine Baker (1906 – 1975), of the Parisian Folies Bergere, poses in one of her many elaborate costumes. (Photo by Hulton Archive/Getty Images) 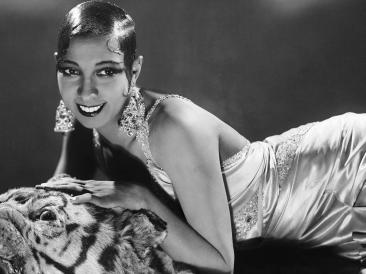 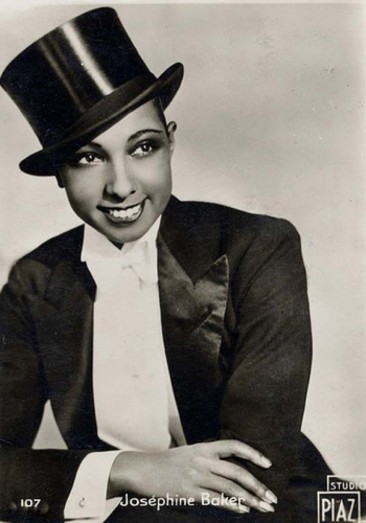 Ernest Hemingway called her “the most sensational woman anyone ever saw”.

After leaving the US at 19, she rose to fame in the City of Lights, eventually becoming the most famous American entertainers in Europe. While she was at the right place at the right time, Art Deco influences and interest in non-European art, Josephine’s willingness to take risks, to step out before conditions were perfect, was what allowed her to free herself from the painful experiences she had back home.

The Ziegfeld Follies came calling in 1936, and Josephine returned to the US, only to encounter virulent racism, as expressed in the quote above. What else could she do but return to France?

She fought for her country of adoption, working as a spy for the Free French during WWII. Her efforts gained her one of France’s highest honors, the Legion of Honor. But her allegiance to the difficulties faced by American blacks remained. She supported the Civil Rights Movement, even speaking beside Martin Luther King, Jr. Though France remained her home until her passing.

Josephine is an inspiration as an artist, an expat, a philanthropist and a mother.

If you should find yourself in Paris, don’t forget to stop by Josephine Baker Square in the 14th arrondissement, or go for a swim in her piscine in the 13th.

Learn a little more about her here. 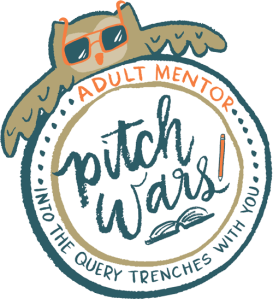 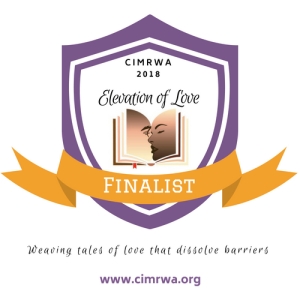 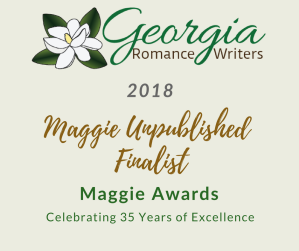